DISRUPTIVE TECHNOLOGIES AND THE ONES TO WATCH 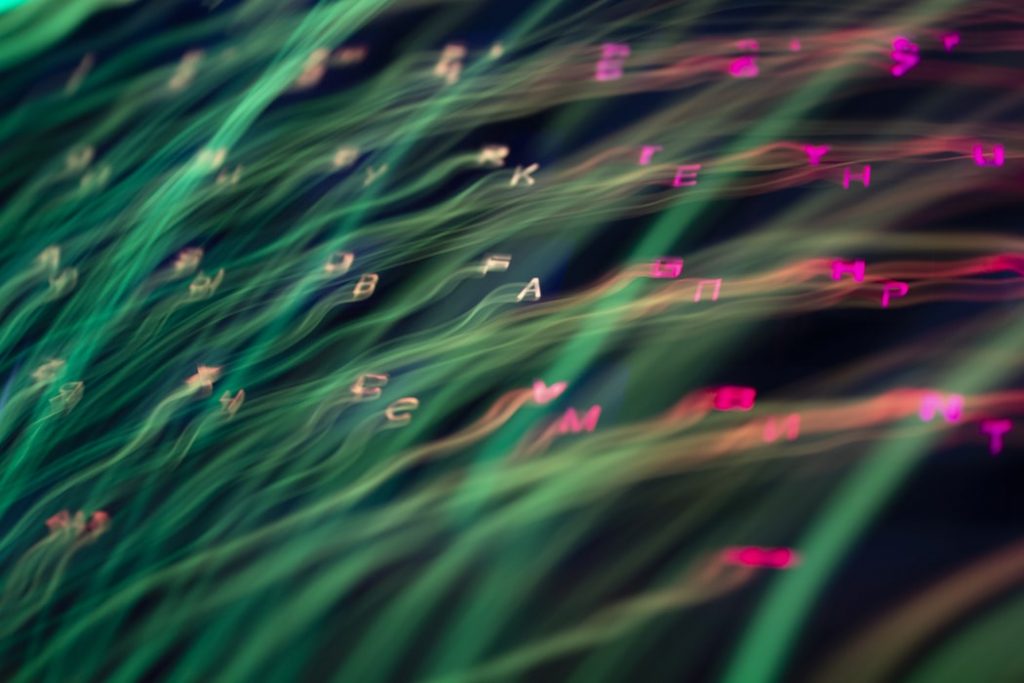 Disruption is a process that always implies a change of the current state. Past disruptive technologies and innovations have reinvented entire industries by breaking market regimes and shaping how we live today. The driving forces behind those groundbreaking changes are often startups because transformation is associated with high risks, which at first may not be profitable enough for market-leading companies who may lack flexibility. At Q∙Advisers, we embrace entrepreneurial spirits because we believe that disruptor’s solutions aim for an altered and better present: “OUR FUTURE!”

What are disruptive innovations?

Simply put, an innovation is an advancement compared to the status quo. To understand the concept of disruptive innovations however, it is important to make a clear distinction between other types of innovation such as incremental or radical innovation, although the border may not always be clear. Incremental innovation, as the name suggests, is an evolutionary process wherein gradual innovations are implemented over time. This may include feature updates or improved technologies. Radical, or breakthrough innovations, substantially increase the benefits of current marketing offerings, whereas disruptive innovations offer groundbreaking advancements that have the power to completely transform existing markets or industries, or create entirely new ones. While there is often a high level of associated risk, a successful disruptive innovation has the power to change market behavior and redefine ‘normal’, such as smart phones disrupting the telephone industry making flip phones obsolete.

What industries and sectors to watch?

For us, disruptive innovations often have one thing in common. That is, we cannot fully grasp the scope of their future. Imagine Deep Tech, which encompasses categories like Artificial Intelligence, Virtual and Augmented Reality, Autonomous Vehicles or Robotics. These sectors have the potential to disrupt and intervene in our lives fundamentally and with a total investment of an astonishing $62bn in 2020, Deep Tech startups and scale-ups are well funded to achieve their visions. For instance, C3.ai uses machine learning and artificial intelligence to analyze large data sets and make accurate predictions regarding a variety of application fields, enhancing the efficiency of future smart cities. Or Zoox, a Californian-based company with the mission to transform our transportation system with fully autonomous all-electric robotaxi fleets built for riders, not for drivers.

Big data analytics and Robotics are also affecting other industries and we already know that our healthcare system is one of those. In the future we can envision robotic surgeons performing operations more precisely than human surgeons ever will, or data driven diagnosis tools that support doctors in their daily workflow. As the change is progressing, corporate funding of startups in the area amounted to $21.6bn in 2020 supporting companies such as Quibim or Zipline to further develop their innovative solutions. Quibim for example invented AI-based precision medicine tools which analyze medical images of human’s brain, chest, abdomen, etc. making the work of radiologists and pathologists more efficient. Zipline on the other hand, was founded with the mission to provide every human with instant access to vital medical supply and uses autonomous drones to provide end-to-end delivery while transforming and creating a new medical supply chain.

And then there is Quantum Computing which has the power to solve problems where traditional supercomputers would be lost for thousands of years. In 2020, companies operating in the Quantum Computing space raised $779mn across 77 deals. While this might seem small now, the potential to grow is imminent. We see value in Quantum Computing across a number of sectors and anticipate its use in a variety of well-defined areas such as physics, for example. Here, Quantum Computing can simulate nature at an atomic level which can enable us to identify new chemical compounds for drug discovery or to help us find entirely new materials. The possibilities are limitless.

The three industries mentioned above already accounted for almost 30% of global venture capital funding, based on a total of $300.5bn in 2020. But there are also other areas such as sustainable food systems or whole new forms of transportation with huge disruptive power. We are watching out exactly for those pioneering startups which we can support with industry knowledge and our network of experienced partners. We have invested into disruptive technologies such as TriLite, who developed the world’s smallest and lightest laser beam scanner redefining what the future of VR/AR could look like. We are also proud to have backed BlueNalu, who are developing cell-based seafood set to revolutionize traditional food supply systems, and we recently invested into clean aviation company, XTI Aircraft, who are currently building a revolutionary hybrid-electric fixed wing aircraft with vertical take off and landing capabilities, all with 40% lower CO2 emissions and 50% less noise. Moving forward, we will continue to focus on disruptive players who we believe have the potential to shape OUR FUTURE.