In doing so, BlueNalu support the sustainability and diversity of our ocean and is aligned with the United Nations’ Sustainable Development Goals, a blueprint to achieve a better and more sustainable future for our planet. 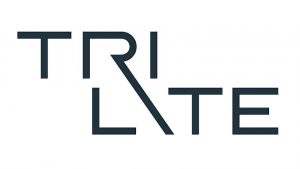 TriLite Technologies is an image display company based in Vienna, Austria, and Palo Alto, California, developing patented ultra-small RGB laser beam scanners to be used in AR/VR/MR Head-Mounted-Devices, Head-Up-Displays, and other projections such as Pico or Smart Home applications. In doing so, the Trixel® product portfolio sets new benchmarks for laser based display technologies, also allowing for specific customizations.

Rejuveron is an integrated biotechnology platform company that develops and improves therapies and technologies to promote healthy aging and prolong lifespan. They are a dynamic team of experienced drug discovery and development experts, building a new Incubator lab space at the Bio-Technopark in Schlieren (Zurich). Rejuveron provides start-up coaching and funding to entrepreneurial scientists to co-create therapies that benefit our aging population. 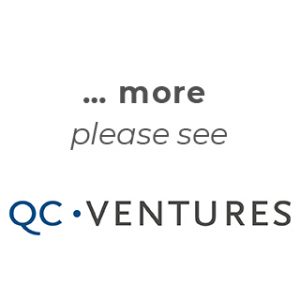 Vapiano is a German restaurant franchise specialising in Italian cuisine. The chain is built upon the fast-casual dining principal and is one of the few German gastronomy concepts to celebrate worldwide success with nearly 200 locations around the world.

After the IPO in 2017, it later became insolvent in 2020 and a well-known consortium of investors successfully purchased major parts of the Vapiano business to drive strategic restructuring. The group of investors, led by Mario C. Bauer (Former Board member Vapiano), includes a vast wealth of restaurant experience from investors such as Henry McGovern (Founder and Ex-CEO of AmRest), Sinclair Beecham (Co-Founder Pret), Family van der Valk (Vapiano Netherlands and Belgium), and Gregor Gerlach (Founder of Vapiano). 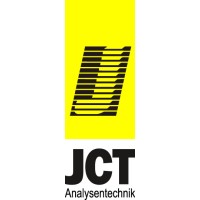 JCT Analysentechnik is one of the leading companies worldwide designing and manufacturing cutting-edge equipment for sample gas conditioning, emission- and process control used in industries spanning from Energy to Pharma.

With more than 20 years of experience in the industry, the company is selling their products to customers worldwide.

QC·PARTNERS is a BaFin regulated independent asset manager based in Frankfurt. Focus is on derivative investment strategies for offering institutional investors value-preserving and risk-mitigating alternatives to traditional equity and bond products. The investment concepts achieve significant added value on the market by generating alternative risk-return profiles.

QC·PARTNERS was set up by Q·ADVISERS, its management and C-QUADRAT to acquire the Frankfurt based asset management advisory business of Kepler Cheuvreux.

UCP Chemicals is one of the leading players in Russia’s chemical industry and is pursuing a dynamic growth strategy. UCP Chemicals offers attractive growth opportunities based on the expansion of its leading market position for synthetic resins, ongoing product innovations and the penetration of new markets.

Bellevue Center is designed as composition of residential part consisting of two skyscrapers and series of terraced houses with duplex apartments (up to max 78), commercial part in the ground floor and mezzanine as well as underground garage with 305 parking spaces. The total net floor area of the complex is 24,301 m².

Q·ADVISERS structured the deal and managed the investment process including due diligence.

The Gotlandhof Berlin is a sizeable residential real estate project of Hubertus Hiller, Harald Wengust and Fritz Schweiger. 136 condominiums were built at Prenzlauerberg Berlin. The architecture follows Scandinavian examples – bright, light and reduced to the essentials. The building was finished in 2018 and all apartments have now been sold.

VARTA is a German-based producer of battery solutions with a leading global position in micro-batteries for hearing aids and a growing footprint in lithium-ion batteries for the entertainment market.

Q·ADVISERS advised the main shareholder of VARTA on the company’s IPO and listing at the Frankfurt Stock Exchange in 2017, with a total offer size of EUR 233mn of which EUR 150mn capital increase. 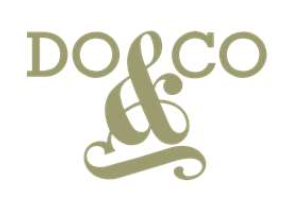 DO & CO is an Austria-based premium airline and event caterer with global operations.

Q·ADVISERS advised DO & CO on the first ever dual listing of a foreign company on the Istanbul Stock Exchange together with a capital increase of an international offering of EUR 68mn in 2010, the placement of 10 % of the outstanding shares (EUR 47mn) on the Vienna Stock Exchange in 2014 as well as on its investor strategy and various M&A opportunities.

Warimpex is a real estate developer and hotel operator with a property portfolio in Central and Eastern Europe and Germany.

Q·ADVISERS advised Warimpex on several bond and equity issues totalling approx. PLN 130mn (over EUR 50mn) including the first ever convertible bond issue by a foreign company on the Warsaw Stock Exchange in 2010, a public offering of straight bonds in Poland and a private placement of a convertible bond to Polish and international institutional investors in 2013.

Berndorf AG is the holding company of a group of globally active small- and medium-sized industrial companies specialised in among others toolmaking, automotive, heat treatment, belts and belt systems, and press plates. 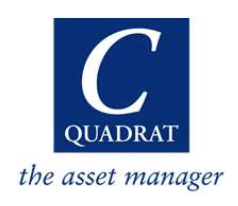 C-QUADRAT is an international asset manager focusing on active and passive investment strategies. C-QUADRAT operates in more than 20 countries and has recently EUR 8bn assets under management.

Q·CAPITAL is one of the long-term strategic shareholders of the formerly listed company together with C-QUADRAT management and founders.

Group Investment Company Q·CAPITAL AG has sold its remaining stake in C-QUADRAT to the majority owners in 2018.

WOOD & Company is a leading independent regional investment banking specialist with around 150 employees across five regional offices and an international distribution hub in London.

FJS Capital Holding engaged with a stake in 2010 and after a few years of Fritz Schweiger’s active involvement as a board member exited in 2014.