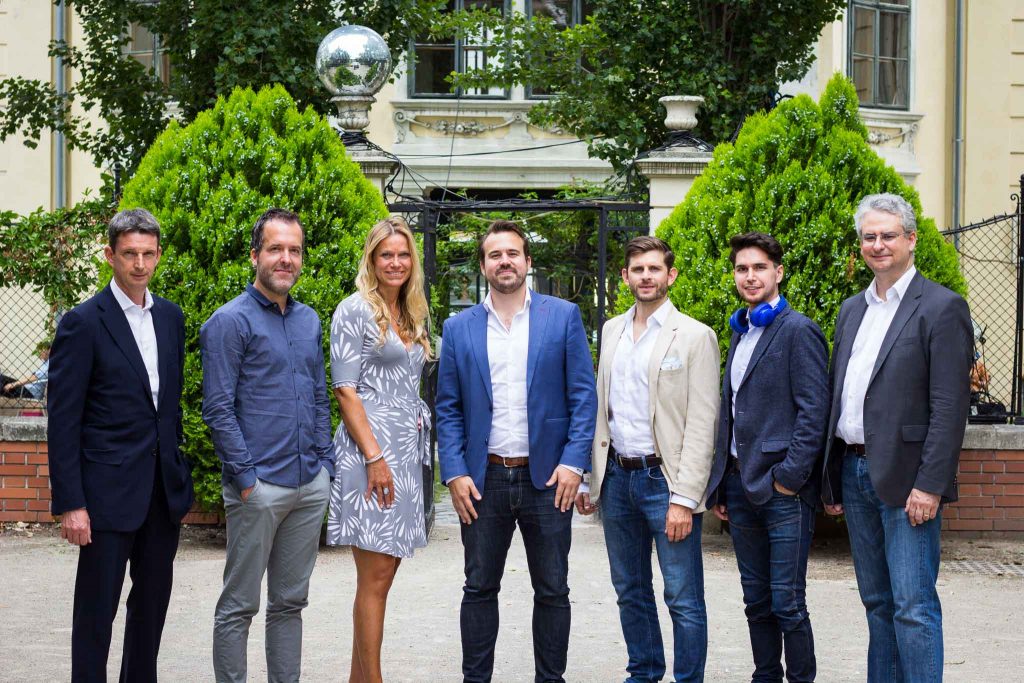 Since primeCROWD was founded less than three years ago, the start-up investors network can look back on a number of successes. In Austria, primeCROWD has already financed 18 start-ups and through its connections to more than 800 investors, has made it possible to invest more than seven million euros.

Now the expansion to Germany takes place. Markus Kainz, founder and CEO of primeCROWD: “When we set up our company in Austria at the end of 2015, it was already clear that we wanted to operate internationally.” One year later, Munich was already firmly established as the spot for a new hub, where the start-up investors network is now opens its office directly in the city centre.

Germany is an attractive market for primeCROWD. There are more than 6,000 start-ups, five million shareholders, 110 capital venture companies and more than 3,000 business angels. The market is extremely dynamic and, accordingly, the need for entanglement of these groups. This is primeCROWD’s competence: the company networks investors with selected start-ups and accompanies them throughout the entire investment process. For this purpose, partnerships were concluded with Q·ADVISERS and QC·PARTNERS.

Media expert and business coach Svenja Lassen, together with ex-Media-Saturn-Managerin as well as co-founder and CVO of stilrad Tina Umbach, will take over the management of the Munich dependance as Managing Director. Stephan Beismann, COO and partner of QC·PARTNERS, is also on board as COO and co-founder of primeCROWD Germany. Feder Holz, the poker player and CEO of the Primed Group, is also a successful and well-known testimonial to the industry and is part of the primeCROWD network. The team has already started work and the opening of the new office is scheduled to open in February.

Munich is the starting point for the expansion in the DACH region and is considered one of the start-up hotspots in Germany. In 2017, around 7 % of the German founders settled in Munich. This makes the Isar metropolis the fourth largest German hotspot after Berlin (17%), the Rhine-Ruhr region (14.1%) and the Stuttgart/Karlsruhe region (8.9%). In the same year, Munich ranked second in terms of investments with over 500 financing rounds and a total value of 4.3 billion euros. In addition, Munich is also ideally suited to primeCROWD in that the investor profile in Bavaria is very similar to the Austrian one and one can thus build on the existing wealth of experience: “Munich is both open and diversified and, with a flourishing start-up landscape, offers the best prerequisites for bringing talent and capital together in a targeted manner,” adds Markus Kainz. The goal is to interlock the networks in order to benefit from the synergies across national borders.

For the expansion into Germany and the further market expansion in Austria, primeCROWD secured just over one million euros. The company has brought 22 new shareholders on board with this financing round.

With regard to further expansion, Frankfurt, Zurich and Hamburg are to be added until 2020.