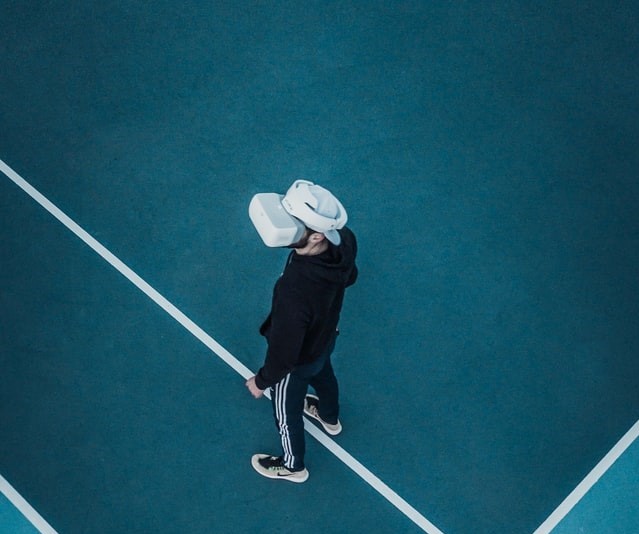 Today, the unfathomable has become the new normal.

So what will our new normal look like in the future?  In October 2021, Mark Zuckerberg formally announced that all Facebook apps and technologies would be under one new company brand: Meta.  The name is in reference to the company’s explicit goal to “bring the metaverse to life and help people connect, find communities and grow businesses”.

So what is the Metaverse? And how is it different to the world we know today?

The term metaverse was first coined in Neal Stephenson’s 1992 science fiction novel Snow Crash and was used to describe the internet’s successor: a three-dimensional virtual space where humans can interact (via their avatars) in real time. While enabling technologies might be different in Stephenson’s sci-fi novel, the concept of the Metaverse is largely the same today.  The only difference is that this concept is quickly turning into (virtual) reality.  The Wall Street Journal reported that Republic Realm, a (virtual) property developer in the Metaverse, paid $4.3 million for a virtual land plot in the metaverse-world Sandbox.  A $4.3 million price tag seems pretty real.

What is happening in the Metaverse today?

Today, Kristi Woolsey, an associate director at BCG Platinion, suggests that today’s metaverse is characterized by a series of mini metaverses, much like the ‘walled gardens’ of the early internet. In the future, perhaps there will be the functionality to transition from one virtual reality to another seamlessly, but today these are distinct virtual realities with their own avatars, currency, access and so on.  Gaming-focused platforms such as Roblox and Fortnite are natural pioneers of metaverse, and are expanding beyond pure gaming with Travis Scott holding a concert in Fortnite which drew over 12.3 million virtual concert goers.  From going to concerts, to browsing art at Sotheby’s virtual showroom in Decentraland, the metaverse has the potential to completely transform how we work, shop, socialize and interact.

Will virtual reality become our only reality?

When imagining an entire world completely removed from our physical bodies, there will certainly be a division between those that think this is an incredible advancement of disruptive technologies, while others may think we are far too close to dystopian societies described in science fiction novels or The Matrix.

To play devil’s advocate, what might someone from 100 years ago say about our society today?  We essentially carry magic bricks in our pockets (read: smart phones) that have already completely transformed the way we work, shop, socialize and interact.

Our bet is that the metaverse is most certainly a disruptive technology, and like the well-established downsides of social media (such as its documented negative impact on self-esteem) there will be negative implications of the metaverse.  Do we see ourselves as pod people? Hopefully not.  Humans are social beings and we don’t think the metaverse will put pubs out of business.  Most likely, different use cases will develop and perhaps there will be a middle ground where the metaverse is brought into our physical world.  For instance, perhaps smart glasses will be the new iPhone and we will be able to seamlessly interact in both physical and virtual worlds simultaneously.  Who knows?  It’s hard to imagine now what the future will look like, but just like Alexander Bell couldn’t foresee the global domination of smart phones, perhaps the true future impact of the metaverse, for now, might just seem… unfathomable.