THE FUTURE OF CANNABIS 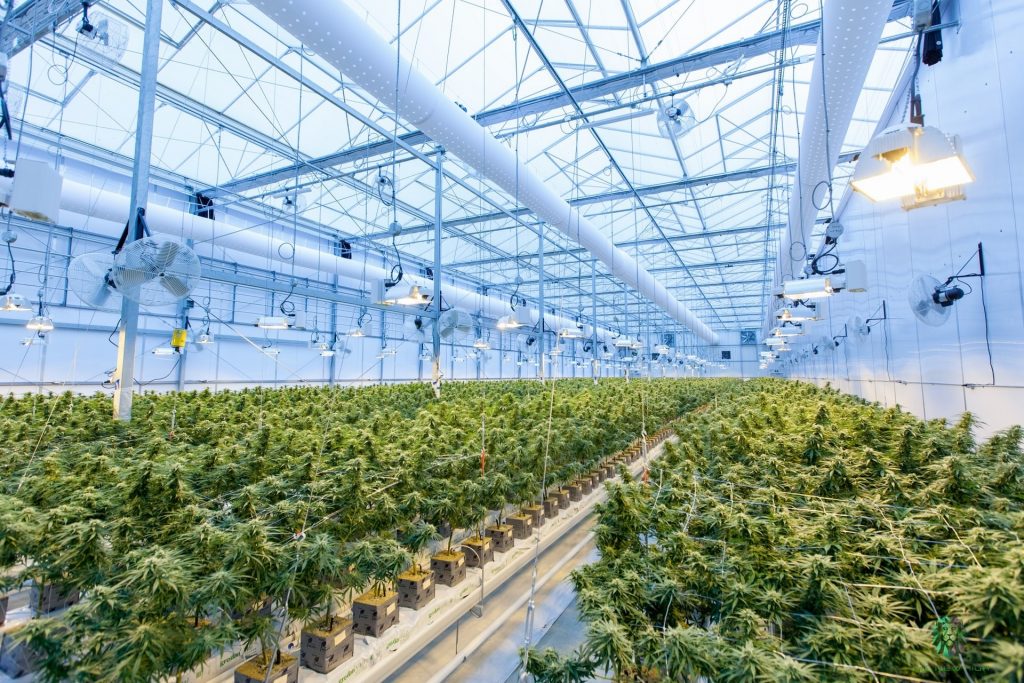 Regulatory reforms across Europe are progressing with a strong possibility of expanding the existing booming CBD business into the THC medical and recreational space. What could this mean for Europe?

The future of Cannabis

The European cannabis market is drawing a great deal of interest from investors as more progressive cannabis legislation is being introduced across the continent. Not only are countries easing medical marijuana regulations, but several are also supporting recreational use. In December 2021, Malta became the first European country to legalize the cultivation and possession of cannabis for personal use. This is likely to be the start of a wave of change in Europe as Germany’s new government, as well as The Netherlands, Switzerland, and Luxembourg revealed intentions to legalize cannabis for recreational use. In mature cannabis markets such as the United States, where 14 states allow adult use and 36 states allow medical use, sales reached an estimated €17.5 billion in 2020, up 46% from 2019. Three years after legalization, Canada witnessed annual retail sales of €1.8 billion, up 120% from the first year of legalization. Naturally, many investors speculate if Europe will see a comparable industry growth to that seen in the United States and Canada.

CBD vs THC: What’s the Difference?

First, to comprehend the regulation and legal status of cannabis, one must understand the Cannabis plant and its compounds, known as cannabinoids, and their respective effects and usage.

Cannabidiol (CBD) and tetrahydrocannabinol (THC) are the most popular and well-studied cannabinoids. THC is the principal psychoactive element in cannabis and triggers the release of the brain neurotransmitter dopamine, resulting in a euphoric ‘high’. On the other hand, CBD is non-psychoactive and hence does not cause a dopamine ‘high’ among its consumers. As a result, the cannabis plant can be referred to as both the ‘hemp plant’, which has less than 0.2% THC, and as well as the ‘marijuana plant’ which contains more than 0.2% THC.

Cannabis has been found in research to have therapeutic properties. CBD has grown in popularity as a pain and symptom reliever without the mind-altering effects of THC or the additional side effects associated with some pharmaceutical medications. Meanwhile, THC can be used to treat severe or long-term pain, chemotherapy-induced nausea and vomiting, and painful muscular spasms. Furthermore, polls show that recreational cannabis is widely accepted, with a vast majority of Americans supporting broadening the market to include this segment.

Trends of Legalization Points Towards Growth

Over the period 2021-2028, the global cannabis market is expected to grow at a CAGR of 26.3% to reach €80 billion by 2028. Currently, North America dominates the market. So, what are the present stances in Europe on cannabis, and how is it likely to develop?

Despite sparse regulations and the market often operating in a legal grey area, the CBD market has been flourishing across Europe. Even before considering CBD-infused food and beverage, as well as all smokable products, the European Cannabis Report estimated the market size of CBD to be roughly €2.8 billion as of 2021. It is estimated that between 9% and 30% of adults in Europe had tried CBD products in the previous 12 months as of early 2020, translating to tens of millions of users per year. Furthermore, the numbers increased during the outbreak of the COVID-19 pandemic likely due to increased stress levels during lockdowns and uncertainties.

The market was further boosted when in 2020, the World Health Organization and the United Nations withdrew CBD from schedule IV drugs, and the European Union ruled that CBD is not a narcotic. As a result, adults in many European countries can buy THC-free or low-THC (less than 0.2%) products without a prescription. This means that CBD products such as foods, beverages, cosmetics, nutritional supplements, oils, and vape cartridges are accessible from both specialist and mainstream retailers across Europe.

On the 14th December 2021, Malta became the first European country to legalize cannabis for personal use and is likely to start a reform domino effect across the region. The governments of Luxembourg, Switzerland, and The Netherlands have all passed regulations to get things started. THC pilot programs are being conducted in Switzerland and the Netherlands, where cannabis can be legally produced, imported and distributed to registered users, and results are expected within 1-2 years. Luxemburg also has pledged to legalize cannabis within two years, and the incoming German government aims to follow the same path. The recreational legalization of cannabis would most certainly lead to more normalization and societal acceptability of the plant across Europe, strengthening the THC market.

In 2020, the legal European marijuana market was valued at €230 million, and by 2021, it reached €403 million. The projections for legal marijuana between 2021 to 2025 are estimated to grow at a CAGR of 67.4% reaching €3.2 billion by the end of the forecast period with the assumption that recreational consumption will be legalized in several nations. In particular, it is anticipated that by 2025, numerous countries, such as Spain, Portugal, the Netherlands, Luxembourg, Germany, and Switzerland, will have legalized recreational marijuana. This legalization will therefore offer an interesting opportunity for investors to further tap into the illicit market cannabis sales, which were estimated to reach over €11.6 billion in 2019.

European cannabis regulations have been gradually loosening since the mid-2010s, paving the way for the multibillion-euro cannabis industry. The market is being driven by the increasing legalization of cannabis, particularly in the medical domain owing to a growing recognition of its medicinal and therapeutic benefits. Additionally, consumption of cannabis surged amid COVID-19 as demand persisted during times of social isolation. As a result, there are ample investment opportunities in various verticals of the cannabis business, from dispensaries to product research and development. The growth of this market, however, is still heavily reliant on political and regulatory progress. Over-optimism on legalization trends is also impacting the price mechanism of cannabis stocks, which investors should also be mindful of. Following the legalization in 2018, Canada experienced a bubble burst and saw a steep decline in cannabis stocks. Nonetheless, there are promising indicators in the easing of measures in Europe and this could lead to a regulatory reform domino effect as seen in the United States. Thus, we continue to be optimistic about the cannabis market, especially in pharmaceutical and biotech companies conducting cutting-edge research into medical applications for cannabinoids.